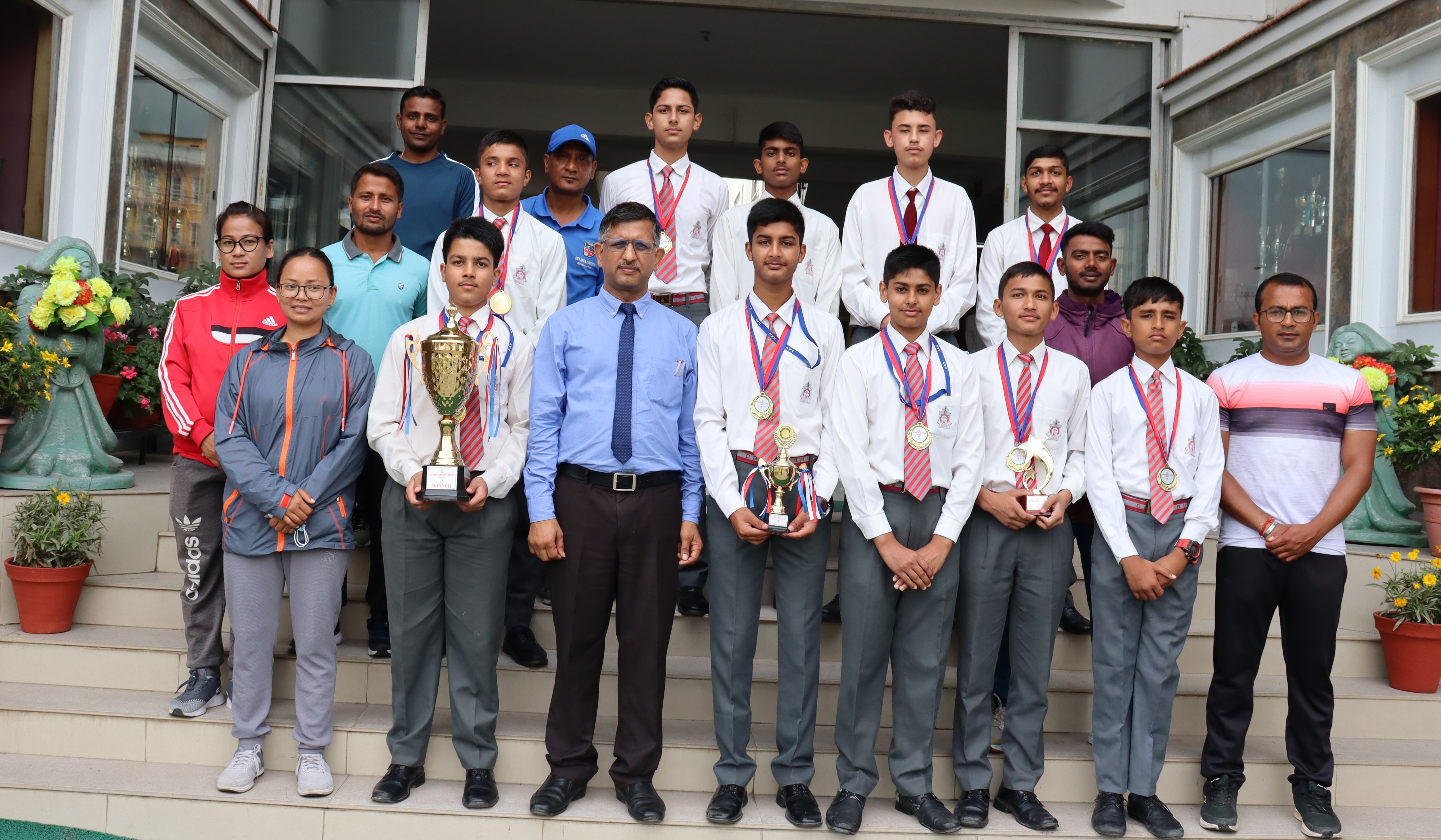 The tournament was held from 3rd June to 6th June, 2022. A total of 10 teams participated in the tournament. DAV played 6 matches to win the Trophy. In brief, DAV appeared victorious in 5 Matches.

In the final match, Mokshada Academy set a target of 104 runs in 10 overs and DAV won by 3 runs.  In the final, Adarsh Agrawal from DAV scored 39 runs and was declared the 'Man of the Match'. He also won the 'Player of the Series Award'.