Story Telling by Parents for Grade I students 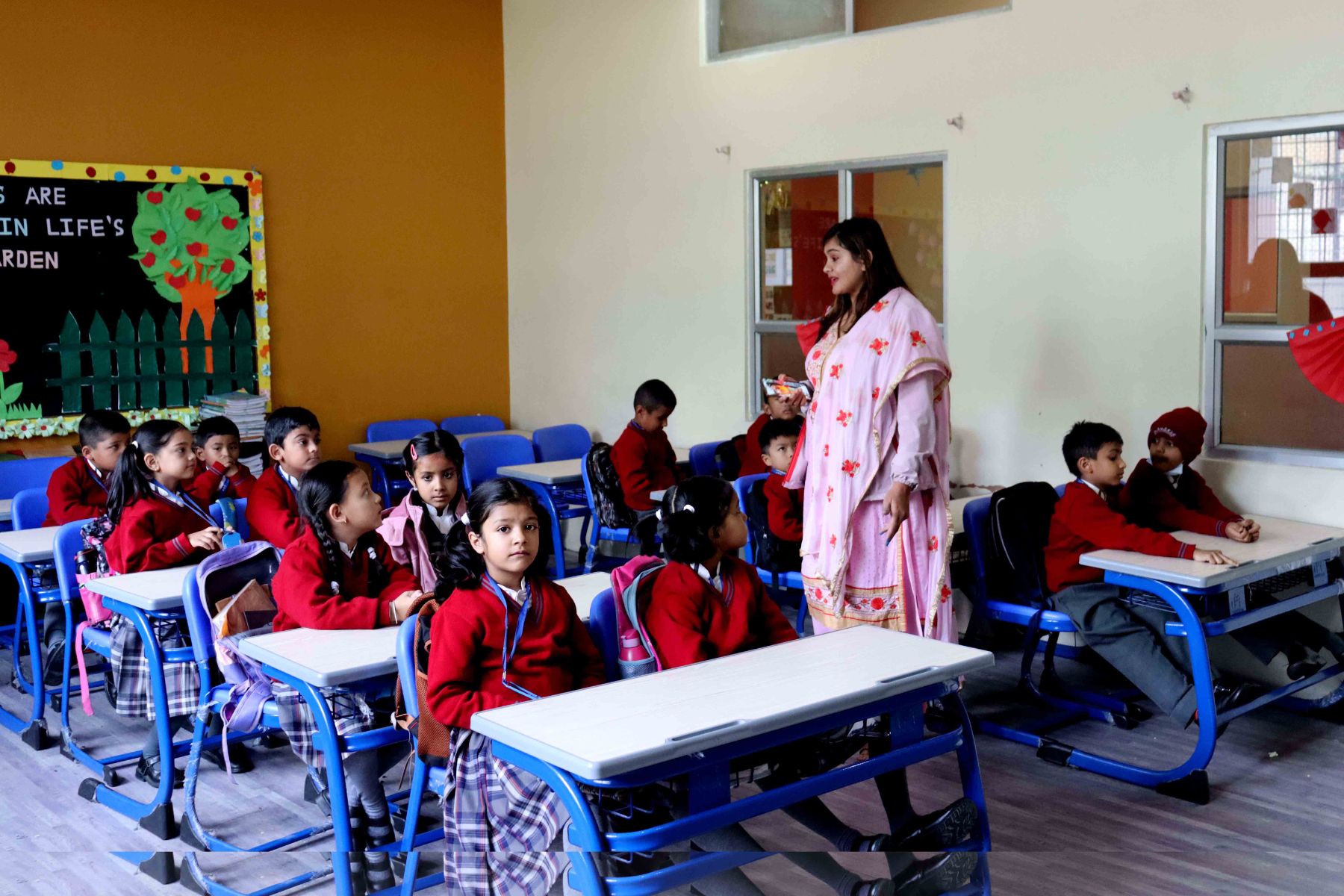 Children love to hear the moral stories from the teachers which are not covered in their text books. Most of them have also been found to be reading different story books borrowing from the School libraries or buying themselves.

On 6th November, the students of Grade I had a new experiences as they got opportunity to eavesdrop a story from the parents of their own section. It was awesome to witness students being pretty excited and happy to go with a new practice of learning. In addition, the parents reported that the programme is very interesting and expected the similar programme in the future.

Prior to the story telling, the parents had interactions with the children and engaged in some activities and games according to Primary School Co-ordinator Mr. Andrew Fitz Patrik. Most importantly, the parents focused on the moral of the story so that everyone could be motivated to become a good human being.

In fact, the story telling by parents was planned by the Principal Dr. Bhubaneswari Rao who strongly believes that the parent's involvement in School Education is the utmost need for the children of modern era. To add, the current research on the School Education has also found that Children learn better when parents' active involvement is ensured at the School premises. For more information, this programme will be launched to the entire classes of Primary School.